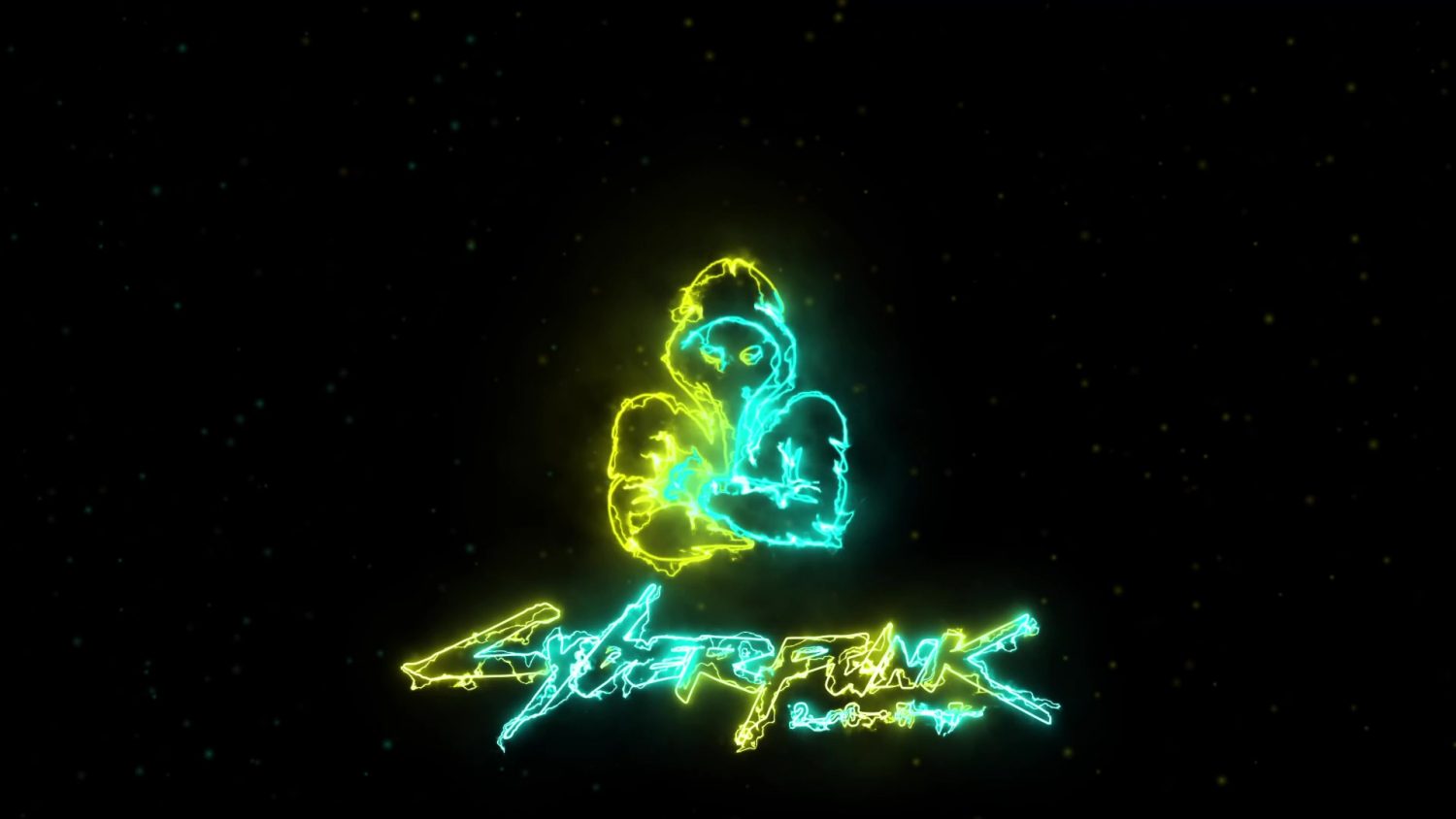 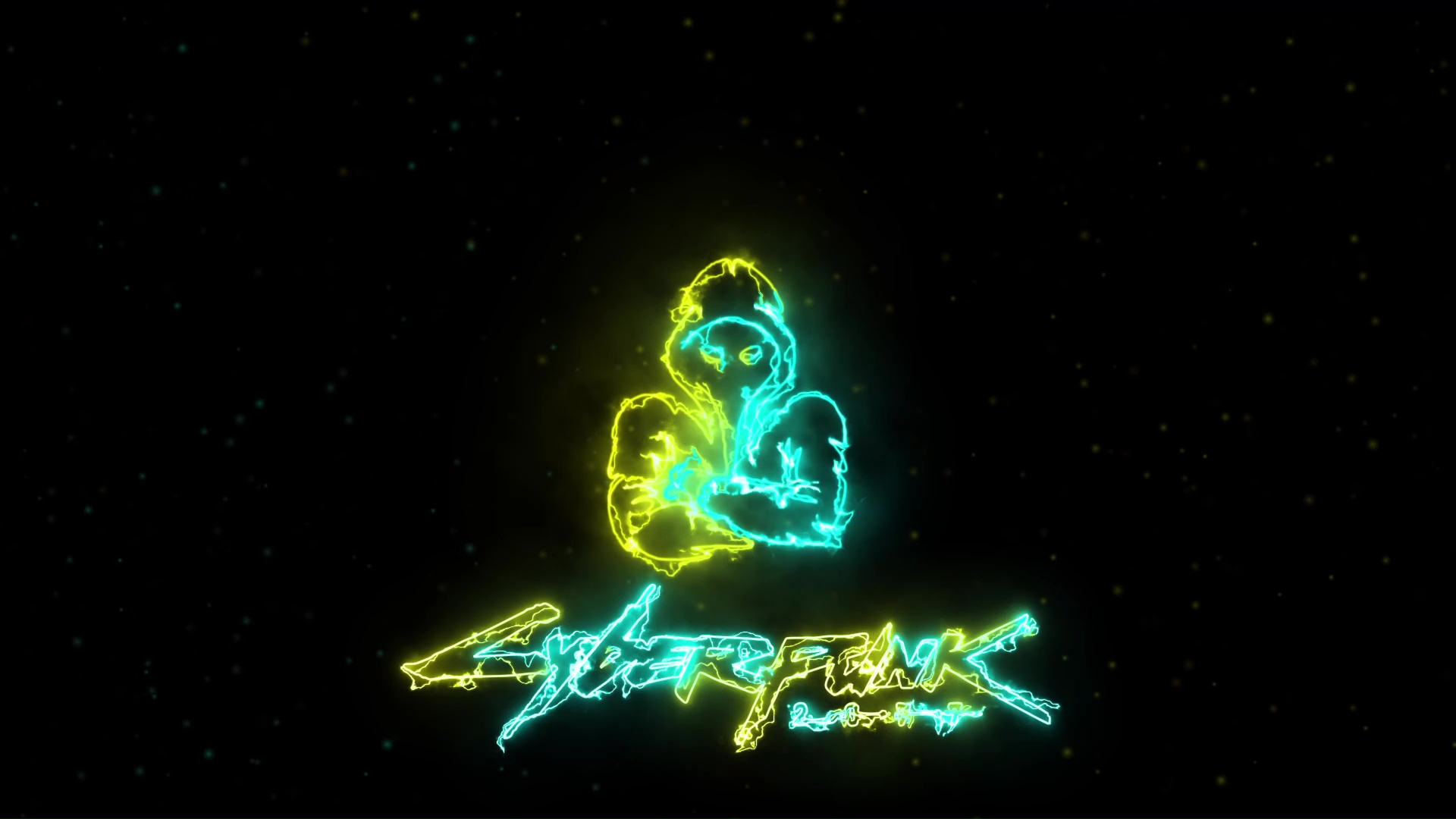 
Share/Use this video on social? Put this into your description: Copy