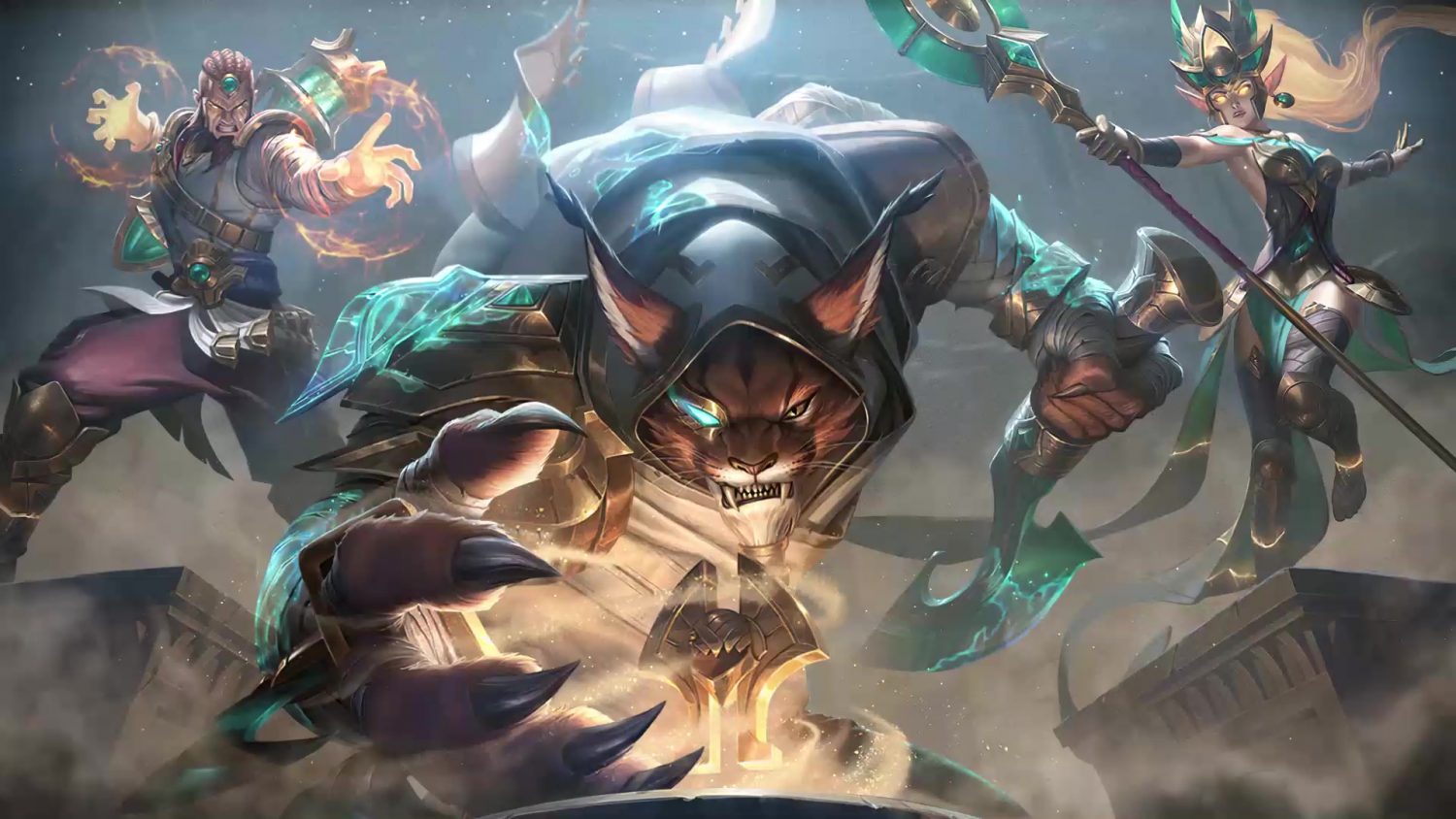 
Share/Use this video on social? Put this into your description: Copy

Zelda And Link – The Legend Of Zelda Live Wallpaper